Why you should give your kids allowances! (Part 1) 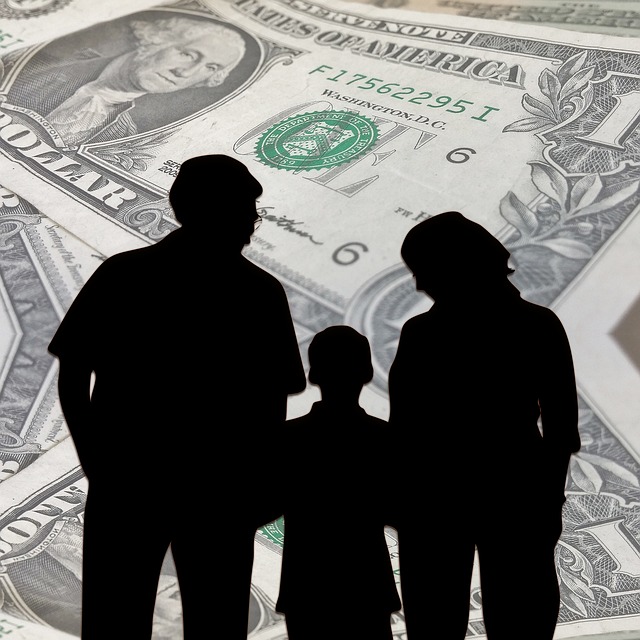 Our goal as parents is not to raise children, but rather to raise responsible adults.  Sadly, too many parents end up with chronically-dependent high school graduates who can’t manage their lives — or their money.

So today I want to make the case for giving your kids allowances, which will make your kids better prepared for life.  And that means your life will be better too!

But first, I want to share with you an email I received from a missionary mom in Nicaragua, where I did a parenting seminar a number of years ago.   She followed my advice about giving kids allowances, and surprised me with this beautiful testimonial about doing it with her THREE YEAR OLD!    [I’ll insert my comments between hers.]

.Our 3-year-old son is learning the value of $ as he spends all his $1 per week on gum.

We might think of gum as a waste of good money, but to him, this is what he values most.  He’s had to do some self-reflecting in deciding what he cares about most.  Someday he’ll figure out that there are better uses for his money, but that’s something he’ll need to figure out on his own.   Most importantly he’s learning that his parents are trusting him with the responsibility of making his own decisions and that he’ll be living with his decisions.

He is quickly learning which gum pack gets him the most pieces.

Amazing!  Notice how he already is learning to stretch his dollar, to look for bargains, and to do comparison shopping to get the best value!  He’s being forced to use simple math to figure out what is in his best interest.  He’s already learning to advocate for himself.

He is learning not to eat the entire pack in 2 minutes because he doesn’t have $ to buy more.

See how he’s learning about delayed gratification, patience, pacing himself, relishing what he has, and living within his means!  How many teenagers never learn these lessons!  How many adults never do!

He even paid me a nickel the other day to carry the laundry into the house because he did not want to do it.  I explained to him that it is one of the small chores he is required to help with and therefore would have to pay me for his portion of the work.  Amazingly he looked at me square on and asked, “How much?”  I told him, “One nickel,” and he paused, thought awhile, and finally said “I want to pay you because I don’t want to do it.”

Wow!  This three-year-old is already learning to weigh pros and cons, to make decisions, to negotiate with others, and to wrestle with priorities regarding his time, money, work & leisure!  He’s learning that “time is money” and about simple economics.

I share this because if someone told me that this stuff would work on a 3-year-old I would never have believed it.  But, he is the youngest of 3 so we included him in the [allowance] process because he was feeling SO left out.  Now we know it is effective even at 3.

I love this story because it vividly demonstrates how giving some measure of financial control even to the youngest of kids can serve to build their character.

My next blog, Part 2, makes the case for HEFTY allowances, but let me close this post with some general thoughts about giving kids allowances.