Influence is the Answer! 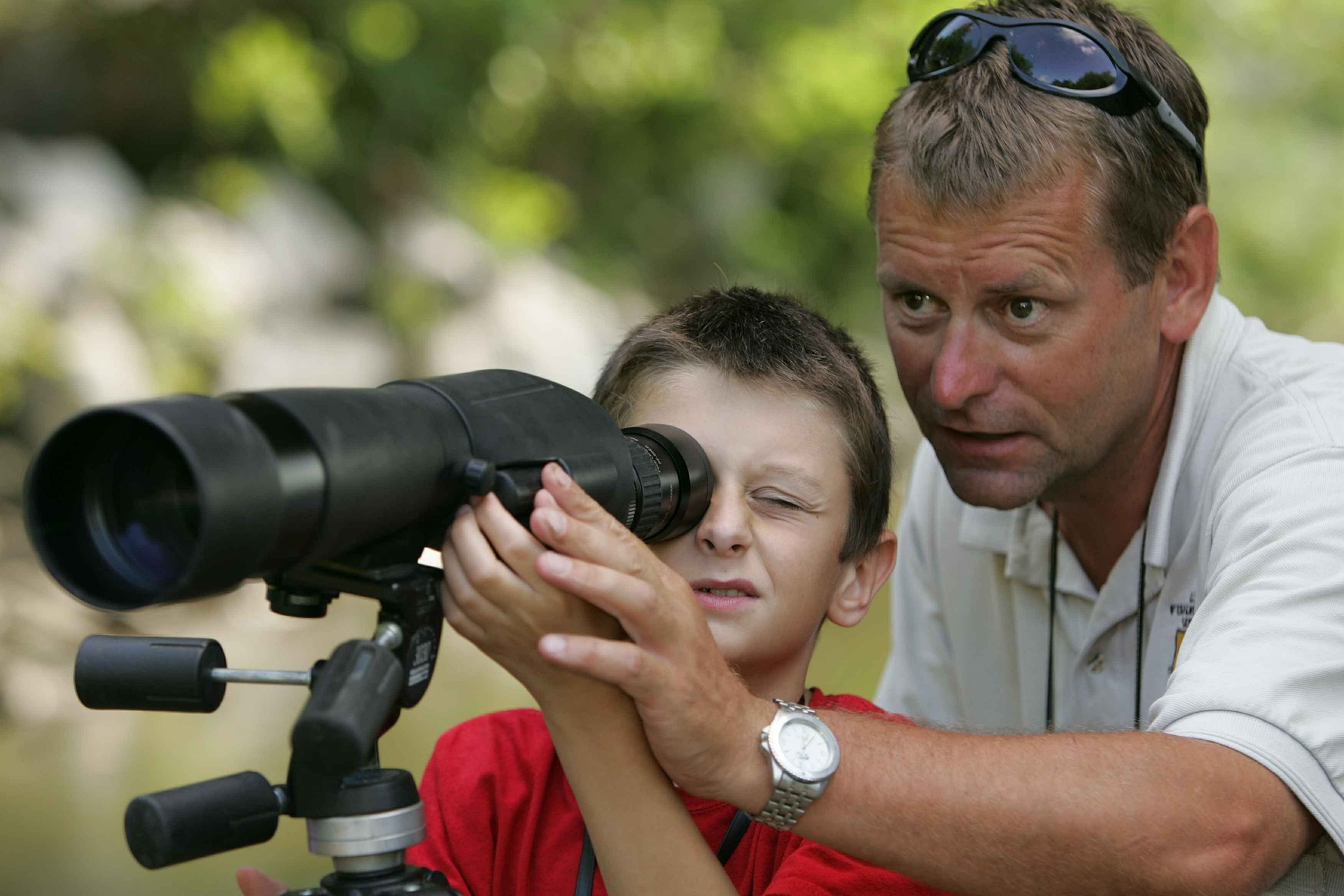 In my last two posts, I talked about the false security of relying on parental control as a way to keep our teenage kids safe and well behaved.

1. to cause someone to change a behavior, belief, or opinion
2. to cause something to be changed.
While parental control needs to decrease during the teen years to prepare them for life out of the nest wise parents shift their focus toward increasing their influence during those same years.  The graph might look like this. 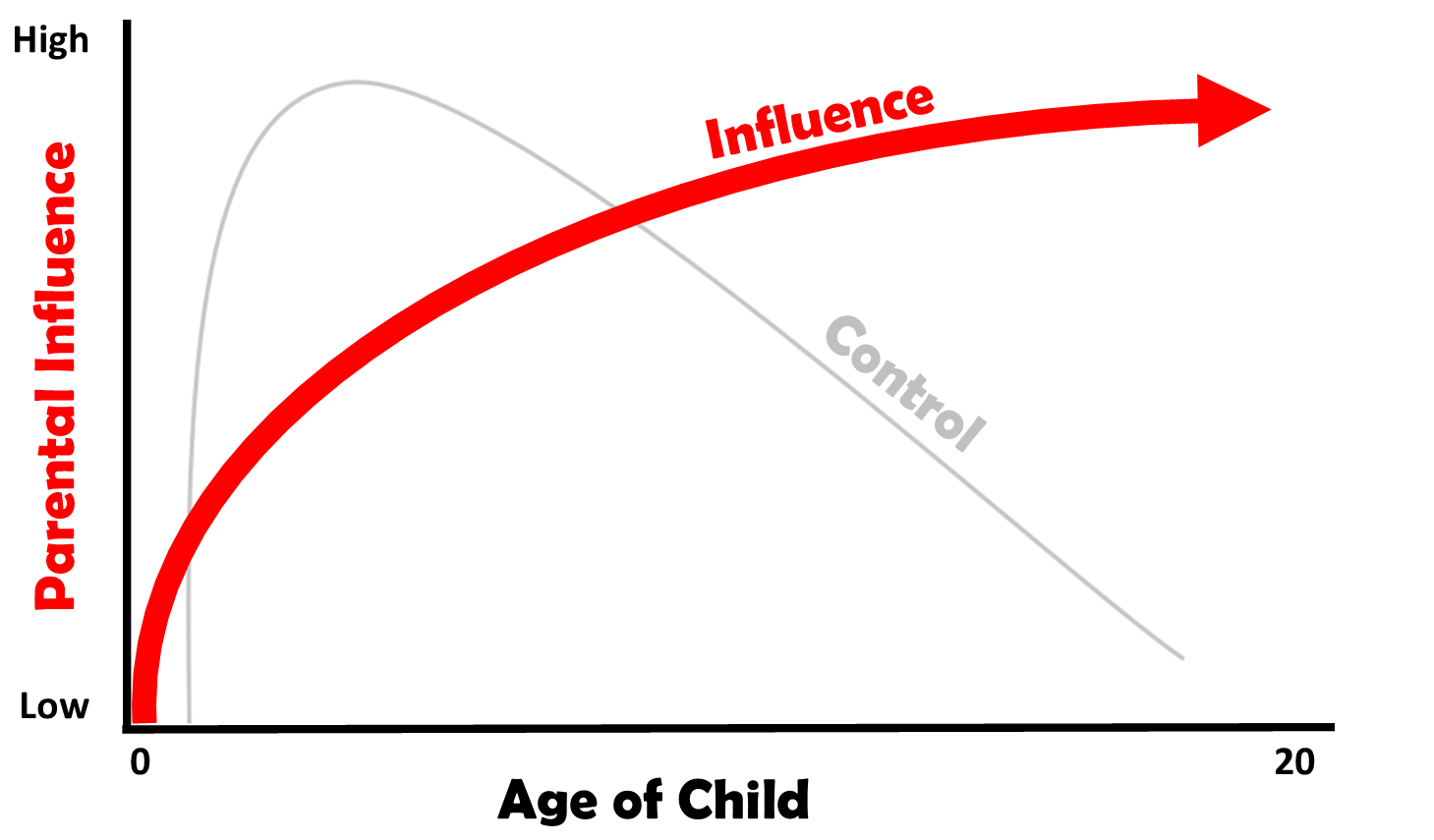 Four observations.
So what can parents do to be positive influencers of their children?
I recently did some brainstorming with a group of grown children about positive ways their parents influenced them and here are Five Optimizers of Influence we came up with.

1. Model authenticity.   Managing your own life and character well is of critical importance.  Character and values are more caught than taught.

2. Avoid relational walls.    Exasperating kids creates resentment instead of respect, forfeiting opportunities for positive influence.
3. Cultivate trust.  Convincing them that they are important to you, that they safe around you, and that your goal is their well being is a solid foundation for influencing them.
4. Verbalize values.  Kids can’t process things we neglect to talk about.  The world will inform them about everything we don’t.  We need to get in the “first word” to give them context and perspective on what matters to us.
5. Emancipate strategically.  Typically, parents and teens battle over kids’ emerging desires for independence.  Instead, let’s work with our kids to prepare them for living on their own.  As I’ve blogged about before,  our goal is to raise adults, not kids.
I’ll flesh out these five optimizers of influence in future posts!