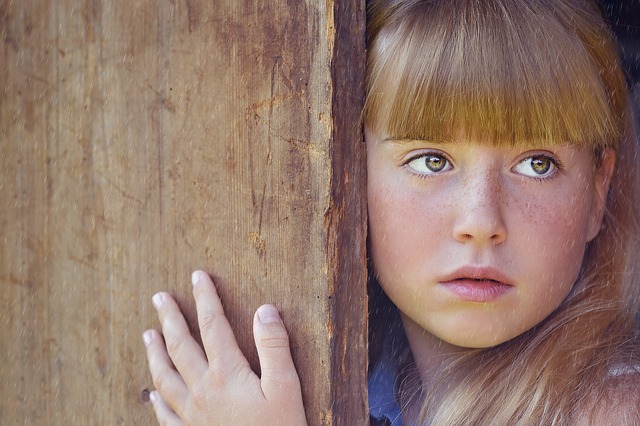 I once blogged about the importance of parental influence and mentioned five things that can increase it.  In my previous post, this post, and the following three posts, I elaborate on what I call the Five Optimizers of Influence.  While nothing guarantees that our kids will make wise choices, my 31 years of youth ministry taught me that parents who become proficient in these five areas will have maximum impact on their kids.

Adversarial relationships between our kids and us will only cause them to resent us which will influence them in the exact opposite direction that we intend for them.  Exasperating our children is not only unbiblical (Ephesians 6:4), but it also creates bitterness in them, diminishing any positive influence we might have had.  It makes them feel like victims.

Here are ten things that will make your kids feel like victims, ensuring that you have little–if any–positive influence on them:

Foolish parents will do the things on this list without giving thought to the relational walls they are building between them and their kids.  How much better it is to build relational bridges by doing exactly the opposite of each thing on that list!

As mentioned previously, there are no guarantees.  Some kids will resent their parents no matter what we do; they also can create walls of relational separation.  Even so, let’s make it our goal that any walls that exist are caused by their sin, not ours.  And let’s pour our energy into taking down walls and building bridges to their hearts whenever possible.  That will maximize our influence on them.

Tomorrow I will elaborate on the third Influence Optimizer!