Majoring on the Majors — implementation! 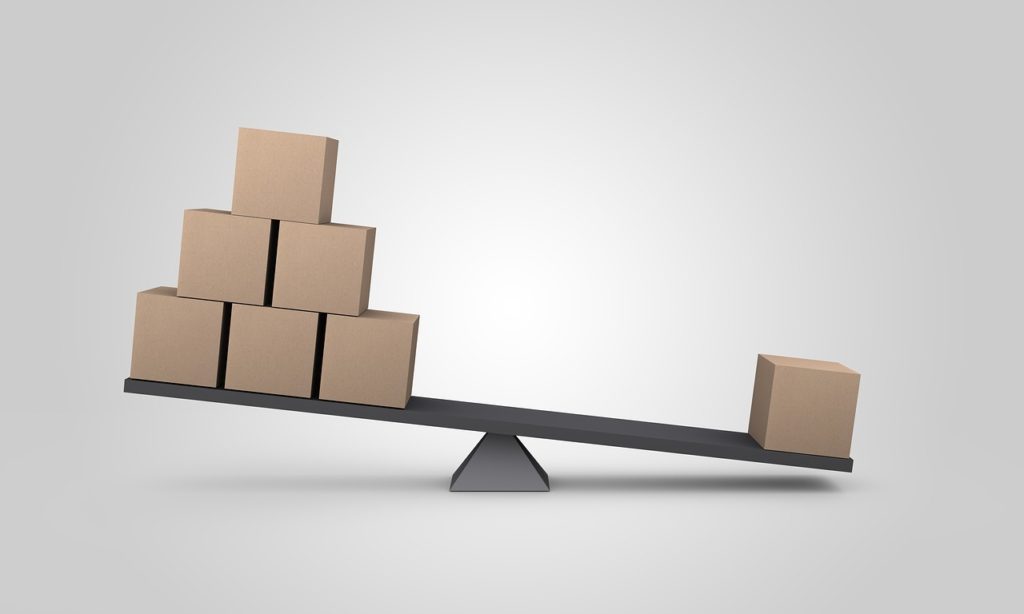 I’ve already written two parenting blogs about the Majors and the Minors, but there is a need for one more.  The first post explained the difference between Majors and Minors.  The second post gave two illustrations of some outlandish behaviors of our girls that we declared to be Minors!

This final post will be a step-by-step guide to recalibrating your current list of Majors into one which is more useful.

Whether you are conscious of it or not, you currently govern your children by a specific list of Majors.  You likely don’t even think about the list, but it’s there.  There are certain things you choose to engage in battle over, and other things you don’t.

If I were to videotape your interactions with your kids for a whole week I could write down a pretty accurate list of your Majors.  Here’s what I would look for:

First, you must identify what things are on your current list of Majors.  Pay attention to the five things listed above and write down the Majors that are indicated by your own behavior toward your children.  Realize that you are naturally going to be blind to many of them because the interactions with your kids have likely become habitual.  Recruit others to help you identify what your own behavior reveals about what seems to bother you most.

STEP TWO – Eliminate 90% of Your Majors

Looking carefully at your list, ask yourself which of those issues are worth jeopardizing your relationship with your kids over.   My guess is that 90% of your current Majors are issues that don’t matter nearly as much as enjoying harmony with your kids.

Keep in mind that by Majors, we’re talking about things you absolutely require—things that are so important that you’re willing to engage in battles with your kids over them. These are demands of yours that justify having a strained relationship with your kids.

Most of the things that you’ll be crossing off of your Majors list–i.e. the Minors–are not that important.  They may feel important to you at first, because you’ve clung to them so long, but they are really only preferences. They are certainly not important enough to justify erecting a wall over them between you and your kids.  Re-read my first blog on this topic for a refresher on what factors should determine our Majors.

Your purged list of Majors should be noticeably shorter.  In fact, you might be shocked by how small your list is!  Not many issues are actually worth battling over, in fact, this process should greatly reduce the number of battles you have with your kids!

STEP THREE – Do Some Self-Reflection

This would be a good time to look at what you crossed off and ask yourself what made those things Majors for you in the past?  Was it your own impatience?  Was it your need to control?  Was it a need to win battles with little people?  Was it fear of them failing?  Was it the embarrassment of what others might think of your parenting if your kids acted imperfectly?  By asking these questions we’ll oftentimes discover that our own personal issues, fears, and insecurities have been causing many of the unneeded battles with our kids.  Maybe we never had a “problem child” but rather a “problem ego!”

Just like the annoyingly memorable song from Frozen, we have to learn to let go of the things we formerly considered Majors.  We will be tempted to return to the old list, harping on things that we wish were different.  Bad habits die hard, so we will have to be aware of our tendency to glare, scold, command, frown, and punish our kids over things that, in the grand scheme of things, really don’t matter nearly as much as our kid’s hearts.  We’ll have to let our preferences go unfulfilled and some of our expectations unmet.  We’ll have to bite our tongue sometimes.  We’ll often have to hide our disappointment.  For the sake of relational closeness and harmony.

STEP FIVE – Enjoy Each Other

With the number of household battles potentially reduced by 90%, you’ll have much more time and opportunity to enjoy one another!  By not sparring with them all the time perhaps you’ll start to see them as precious people with their own unique personalities, rather than your biggest disappointment.  Perhaps you’ll discover who God made them to be, how He wired them, and what matters to them.  Conversely, by not perceiving you as their constant critic or micromanager, they might also gain an interest in getting to know you, your heart, and what matters to you.  Influence flows from relational harmony and mutual respect, and as I’ve blogged about before, influence is a much better parental strategy than control.

I’ve written the above from the standpoint of a single parent, relating to a single child.  But what about couples?  What if their lists of Majors are not exactly the same?  Three thoughts.

FLEXIBILITY IS THE KEY