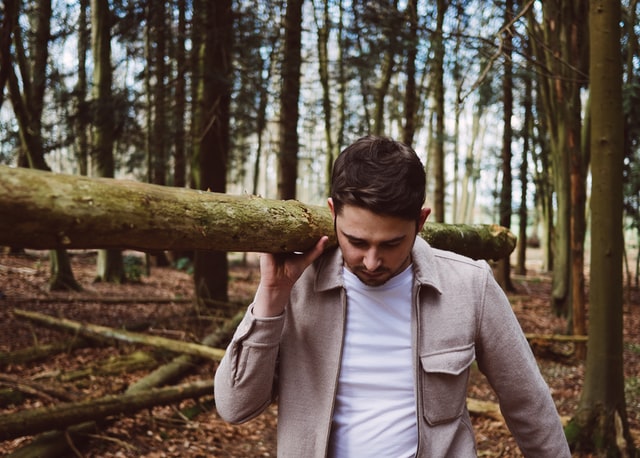 Those who know me best know that, though I’m generally a content, positive, optimistic person, there is one thing that makes me absolutely incredulous:  observing others being made to feel insignificant, voiceless, devalued, and invisible.

I’ve seen the damaging effects such treatment causes.  People I know and love have been devastated by having what they love torn from them with no recourse, no negotiating, no alternate ideas, no compromising, and no say in the matter.

And I’m well acquainted with the fallout of such treatment:  the sleepless nights, the bewilderment, the anger, the disillusionment, the grief, the insecurity, and the despair.   I’ve spent far too many hours consoling such needlessly-wounded friends.

My incredulity usually compels me to draw attention to the unjust treatment of others;  I sense a duty to come to the defense of the marginalized.  I feel obliged to point out those being overlooked, to speak up for the voiceless, to enlighten the unaware, and to write passionate letters or emails.   Sometimes it helps.

Sometimes it doesn’t.  In those cases, I have found it useful to focus on two things:

My choice to view the perpetrators as blind rather than evil has been very helpful in allowing me to forgive rather than get stuck in bitterness.  But it didn’t stop me from judging them.  How could people be so blind to the obvious?  How could they not see the devastation they were causing?  How could they sit by and not be affected by suffering saints?  It was right for me to judge them.  Blindness is stupid.

And then last month happened.

At the beginning of the month, I found myself in a leadership position where I was in charge of carrying out the directives of a national office.   Being a responsible rule-follower, I was determined to carry out my duties to the best of my ability.  I studied the procedure manual and made a detailed list of all the tasks to be done.  I memorized the organizational flow chart and told everyone where they fit.

However,  the passions and priorities of some in our group differed from those outlined in my rulebook.  This problem was easily solved by viewing them as out-of-step and a hindrance to progress.   So I discounted their viewpoints — after all,  proper procedures must be followed,

Ironically, I was now the blind one — blind to how my actions were making others feel unimportant, unnecessary, and unwanted.  I was now the one causing people disillusionment, grief, and sleepless nights.

At the end of the month, through a series of hard conversations, God mercifully opened my blind eyes.  Here I was, doing the exact same thing that has bothered me so much in others over the years.  I was completely blind and didn’t know it.  I found that I am as capable as anyone of viewing people as problems, rather than as precious.

I quickly apologized and made things right with those I had wronged and my victims showed me grace in their forgiveness.  Happily, we are now moving forward at great speed — together — in reaching our goals.  This experience was humbling for me.

But an even greater humility came from realizing these things about myself:

You hypocrite, first take the log out of your own eye, and then you will see clearly to take the speck out of your brother’s eye.  Matthew 7:5 (ESV).